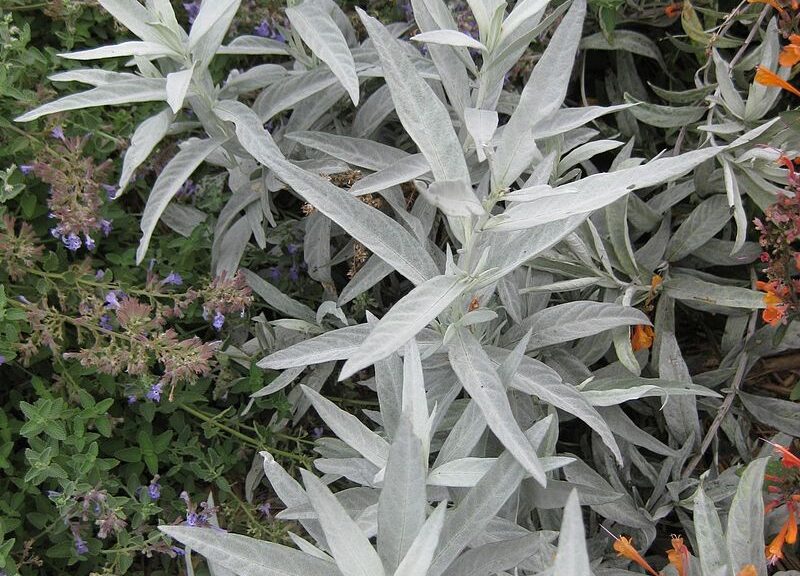 It’s that time of year again and you’re working on sprucing up your northern or central Arizona landscape. It can be a challenge to find plants that are hearty and that can live in our mile-high, four season climates. Here are some suggestions from our team at Vicente Landscaping.

Buddleja davidii is also called summer lilac, butterfly-bush and it is widely used as an ornamental plant, and many named varieties are in cultivation.

The species is grown as an ornamental plant, both in its native area and elsewhere in temperate regions around the world. It is particularly suitable for topiary or low hedging.

The Desert Bird of Paradise or Yellow Bird of Paradise, botanical name Caesalpinia gilliesii, is a South American native revered for its red stamens and soft yellow flowers. Its feathery-like foliage is a hummingbird attractor and can soften any arid landscape.

‘Karl Foerster’ is the most popular of the hybrid feather reed grasses sold in commerce today. It is noted for its narrow-vertical growth of bright green leaves to 3′ tall and 2′ wide and feathery plumes of summer-blooming pink to purple tinged flowers on narrow upright stalks rising well above the foliage to 5′ tall.

For more Northern Arizona landscape suggestions, contact us at Vicente Landscaping. Or, check out this Plant, Shrub and Cactus Guide to find the right plants that will thrive in your region.